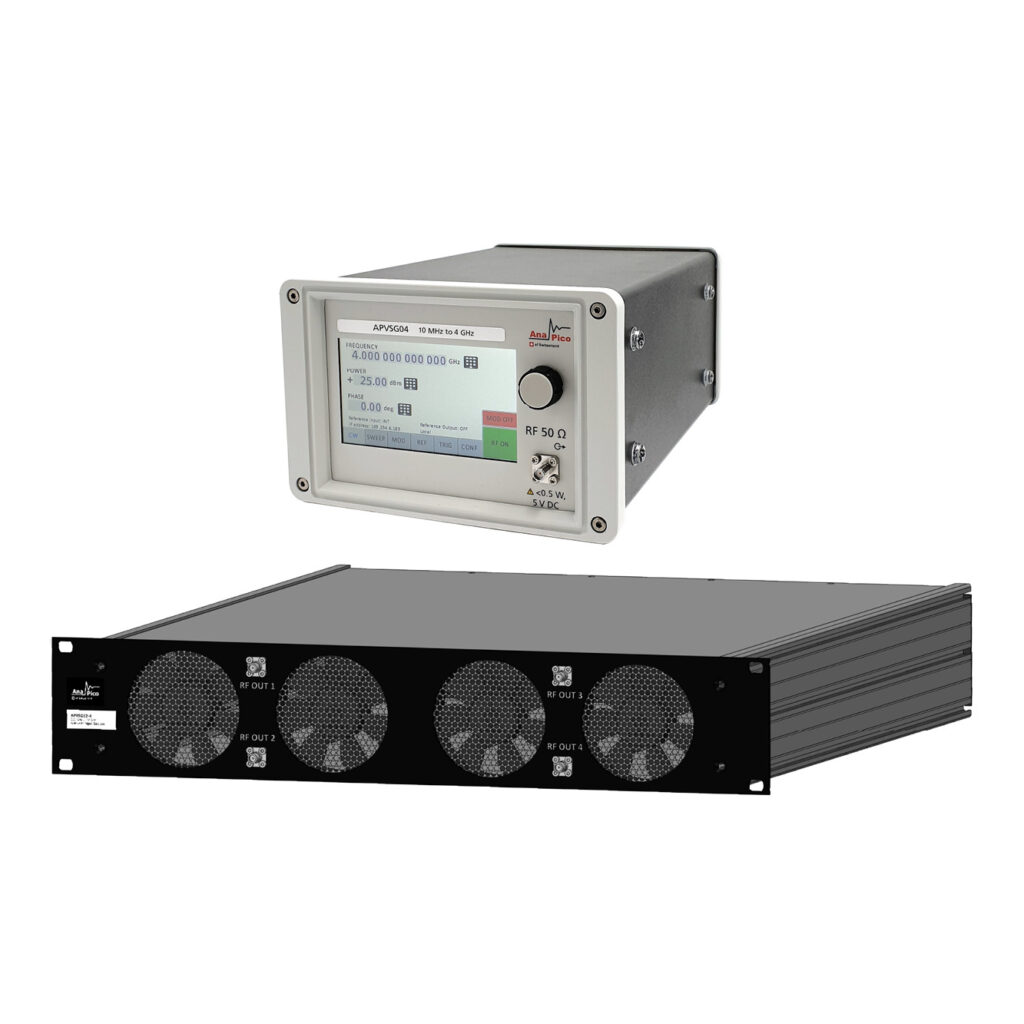 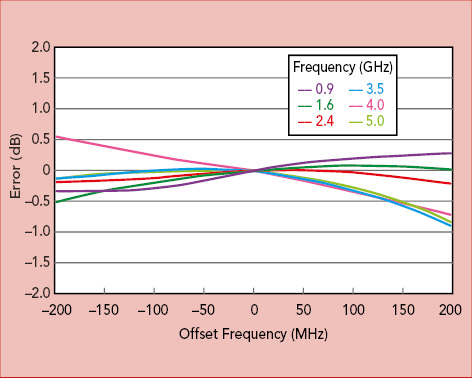 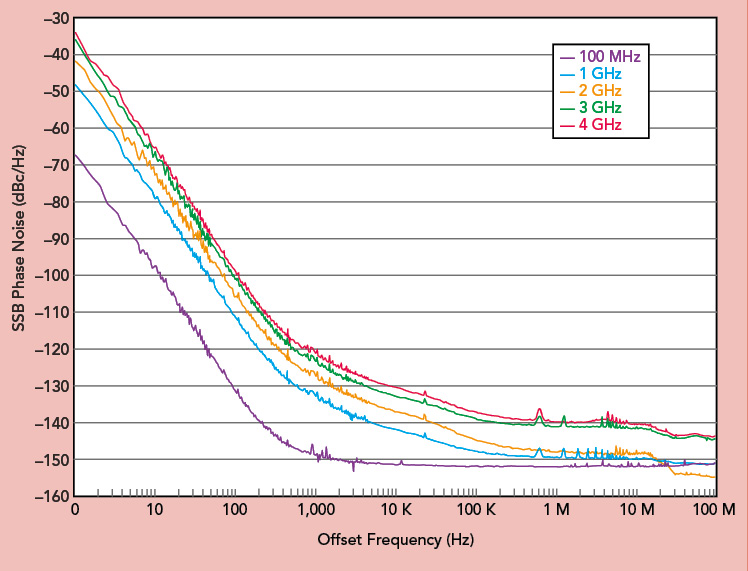 The instrument has a modular and scalable architecture, controlled from a Linux kernel that runs the device firmware. Multiple instruments, each with up to four channels, can be operated in a high performance clocking system, providing outstanding phase coherence among dozens of channels. The instruments can be operated in various modes to support different applications (see Figure 3). 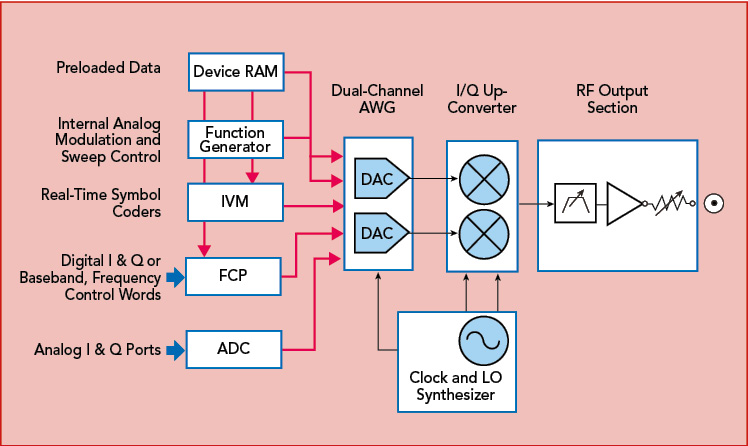 User-defined I/Q data files in different formats can be uploaded into the instrument’s internal memory using the supplied graphical software (see Figure 4). The internal data format supports up to four markers for signal synchronization using TTL outputs. In addition to AnaPico proprietary data format, the graphical interface supports other file formats – CSV, Matlab and I/Q formats from third-party suppliers – to maximize flexibility. Preloaded waveforms can be played back in a user-defined sequence and at a sampling rate set by the user.

The graphical interface can also be used to program waveforms such as multi-tone, user-defined chirps or broadband noise; it also enables control of the internal analog modulators, including the function generators for pulse trains, and the optional real-time coders. 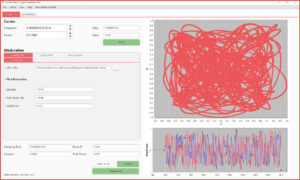 The APVSG can be ordered with several options: 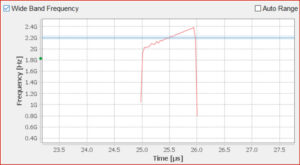 Figure 5: Screenshot of a 1 µs linear chirp over the 400 MHz modulation bandwidth.

Fast Control Port (Option FCP) – The APVSG can be controlled with the fast control port (FCP), a reconfigurable parallel port with LVDS signal inputs. Depending on the requirement, the FCP has four use cases:

Analog I and Q Data Inputs (Option AIQ) – External analog inputs for I and Q data are supported with more than 100 MHz signal bandwidth.

Internal I/Q Generator (Option IVM) – Using a novel architecture for I/Q modulation, the APVSG series provides quick, “user friendly” waveform generation (see Figure 3). The baseband generator supports the playback of pure digital data, mapping digital symbols into a selected I/Q constellation at symbol rates to 10 MHz in real-time, passing the result through the selected pulse-shaping filter to generate the final waveform, updated in real-time at the full sampling rate, to drive the 16-bit DACs. This baseband signal is then modulated onto an RF carrier using the internal I/Q vector modulator. The symbols can be a fixed pattern, PRBS data from an internal source, a downloaded user list or streamed real-time from the FCP data port. The constellation mapping can be user-defined and the digital filters include user-defined FIR.

AnaPico’s new APVSG series of VSGs are ultra agile, with wide modulation bandwidth and flexible operating modes. They are available in single (desktop) or multiple channel (rack-mount) forms, well-suited for applications such as quantum computing, radar, wireless communication, electronic warfare, beamforming and other applications where high-quality signals are needed.

For further information about our product range contact our support team.

PrevPreviousAPLC: New product
NextCost-Efficient, Single- and Multi-Channel VSGs Cover 10 MHz to 40 GHzNext
Contact us
Do you need assistance? Do not hesitate and contact our support team.